AN EVENING
IN CENTRAL PARK

01
To celebrate his 50th Anniversary, Ralph Lauren transformed Central Park’s iconic Bethesda Terrace into the backdrop for a landmark event featuring a groundbreaking digital installation, an epic runway show, and an elegant seated dinner for more than 500 guests, attended by luminaries from the worlds of fashion, film, politics, and global culture.

02
A cutting-edge showcase for a half-century of iconic advertising, 50 Years of Reflection transformed more than 400 archival images and videos into an immersive digital experience. The custom-designed mirrored structure was bookended by holographic projections and films narrated by Mr. Lauren.
02
Explore the full story at RL Mag
03

03
An unprecedented expression of Mr. Lauren’s design vision, the 50th Anniversary Show combined multiple collections into a truly landmark runway experience. The Ralph Lauren women’s Collection was defined by exquisite craftsmanship and bohemian glamour, followed by a series of Western-inspired men’s looks from Double RL and a multigenerational finale that embodied the optimism, energy, and timelessness of Polo.

04
Following the show, guests gathered around Bethesda Fountain in Central Park for a private candlelight dinner inspired by the courtyard at Ralph’s, Mr. Lauren’s restaurant on Boulevard Saint-Germain in Paris. The classic American menu drew inspiration from The Polo Bar, Mr. Lauren’s restaurant in New York, including filet mignon from his Double RL Ranch in Ridgway, Colorado. Before dinner began, Oprah addressed the crowd—including Steven Spielberg, Hillary Clinton, Anne Hathaway, Priyanka Chopra, Nick Jonas, Chance The Rapper, and Iman—with a special toast in Mr. Lauren’s honor.
04
“
Your work these past 50 years has told the story of our lives—the lives that we live and the lives that we aspire to live.”
—Oprah Winfrey
05

05
Explore the most unforgettable moments from an event a half-century in the making, from the star-studded cocktail reception and elegant seated dinner to the energy and excitement of the backstage scene. 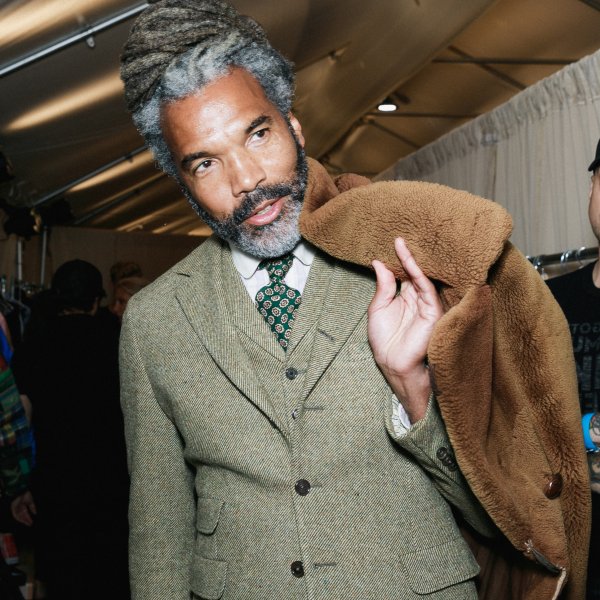 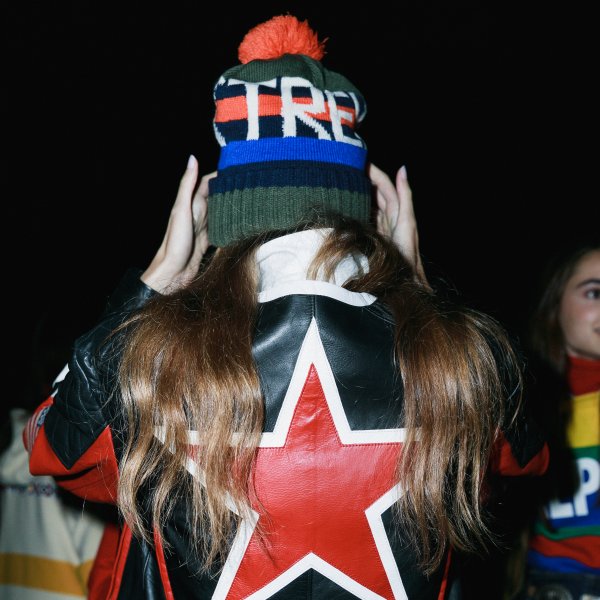 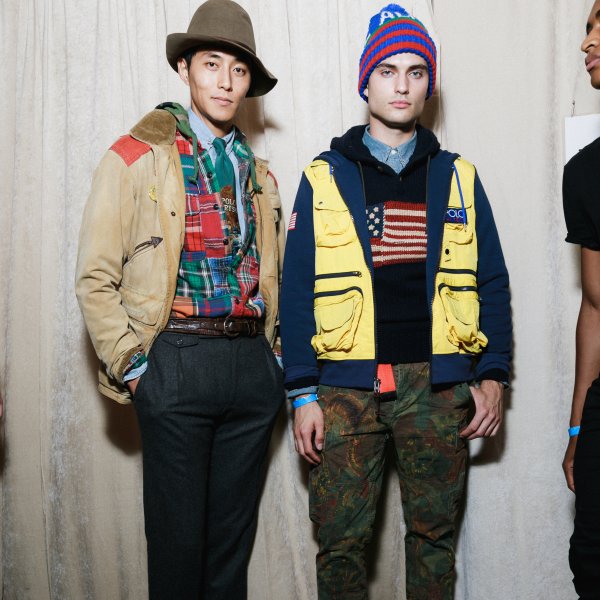 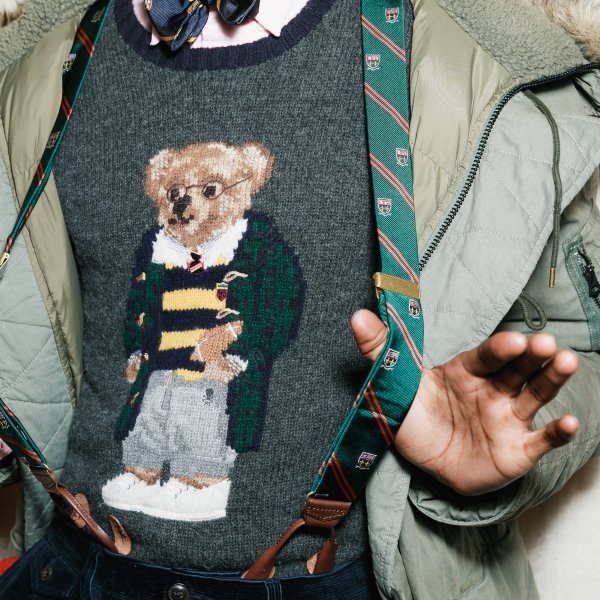 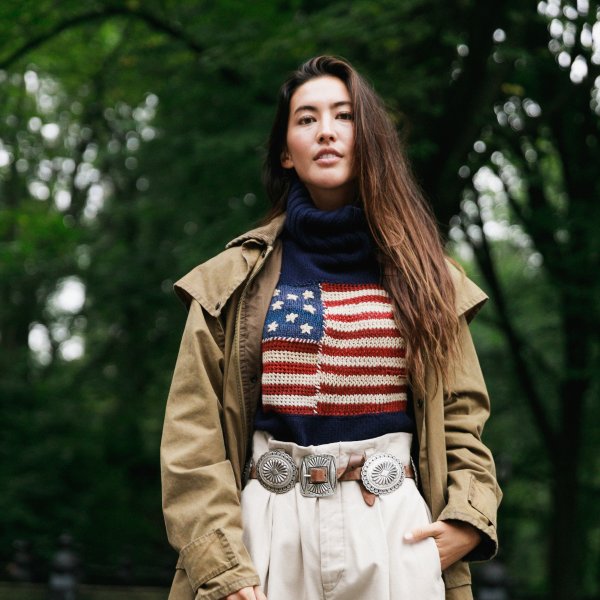